Progress continues on The National Museum of Gospel Music in Chicago

Posted on June 17, 2022 by admin
Posted in Uncategorized | Comments Off on Progress continues on The National Museum of Gospel Music in Chicago

Posted in Uncategorized | Comments Off on Sande Rose Show

A powerful documentary on the birth of gospel in Chicago featuring the legacy and contribution of Thomas A. Dorsey.

Posted in Uncategorized | Comments Off on Chicago Stories: Birth of Gospel

The Legacy of Gospel Music

WTTW – public television shares how gospel music energized and changed worship experiences forever following the acceptance of the new gospel blues introduced by Dr. Thomas A. Dorsey in the 1930s.

Posted in Uncategorized | Comments Off on The Legacy of Gospel Music

Part 2 examinees  how Thomas Dorsey’s legacy is celebrated in his hometown of Villa Rica, GA.  Ministry  and sacred music are further discussed.  The relevance of how and why the sung and preached gospel served as a lifeline for people of African American ancestry is highlighted.

You may Google Villa Rica Dorsey Fest to learn more about this annual event.

Tuesday, August 17, 2021 a podcast on Gospel God with Ansonia Gibbs features Kathryn Kemp.  It airs at 8:00 AM CST.  It is available on multiple platforms and  will air in two segments.  You will enjoy many other segments about gospel music with amazing people.

Black gospel music is integral to all religions.  An often unsung hymnist and composer is Magnolia Lewis Butts

Posted in Uncategorized | Comments Off on Magnolia Lewis Butts 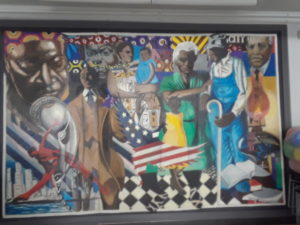 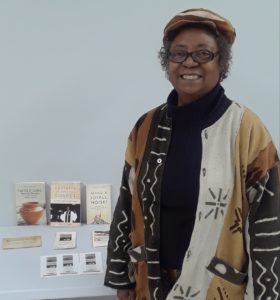 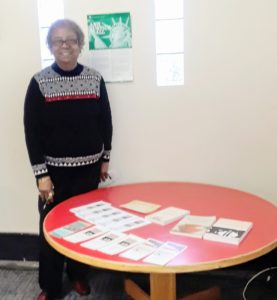 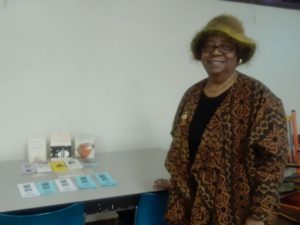 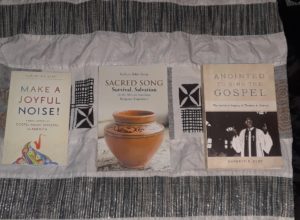 In this 2020 Covid World – music brings in an added dimension of reassurance.  Songs from our past play melodies in our minds as we struggle to live through this  “brave new world”.  Nothing will ever been the same.  We will refer to time as “pre- and post” Covid (Coronavirus 2020).  Church musicals and  musical conventions will change from packed auditoriums and concert halls to virtual watch parties and chat rooms.  You Tube becomes a valued depository of a past world and reality.

June was National Music Month.  I usually enjoy it in Villa Rica, GA, the birthplace of Thomas A. Dorsey where his legacy is celebrated during the month of June.  The city has a festival which features all of his musical achievements:  gospel, blues, and jazz. There are two or three days of soul-stirring, foot stomping, hand clapping music in all of those genres.  This year was a flashback of how the event started.  Featured music was gospels.  Enjoy the virtual link to experience how a town celebrates one of the greatest musicians, writers, and singers of all times.

Readers and historians will enjoy learning more about this great man from my book “Anointed to Sing the Gospel: The Levitical Legacy of Thomas A. Dorsey.”

Posted in Gospel Music | Tagged Thomas A. Dorsey | Comments Off on Pandemic blues